A native of Houston, Texas, Sidney M. Stoper attended The High School for the Performing and Visual Arts and studied theatre arts.  After graduating from The College of Santa Fe, he began his hospitality career at the front desk at Eldorado Hotel in Santa Fe, NM.  He moved to Denver in 2000 to work for the historic Brown Palace Hotel and Spa as Front Office Manager.  In 2004, he found his calling in meeting and event planning when he became a Conference Services/Catering Sales Manager.  A week subsequent to the Democratic National Convention in 2008, he became Director of Catering and Conference Services at the Magnolia Hotel Denver.

In February of 2012, Sidney took a giant “leap” to the audio visual world, where he is currently Account Executive at J&S Audio Visual.

Sidney has been in the wedding and events industry since 2004 and has planned and managed weddings all over the country.

Sidney is also a founding board member of the Greater Denver chapter of The National Association for Catering and Events (NACE) since its inception in 2007, and serves as Immediate Past President.  He is also a member of the Colorado Restaurant Association, Colorado Hotel and Lodging Association and the International Special Events Society.  He is the current chair of the Communications Committee for the Meetings Industry Council of Colorado (MIC). 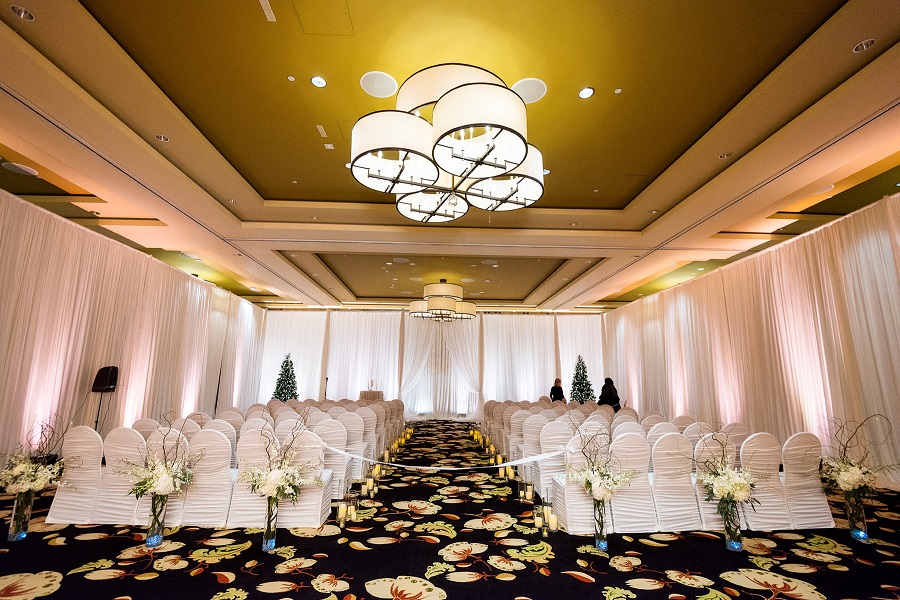